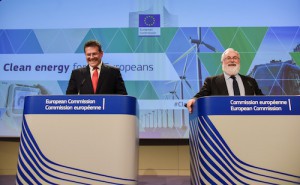 We were informed that 2016 would be “the year of delivery for the Energy Union”. Named “A Clean Energy for All Europeans”, this set of legislative proposal pursues three ambitions: to make Europe a global industrial leader of the energy transition, to honour the European 2030 energy and climate objectives as well as the Paris Agreement, and to adapt the market design to the new energy system, whilst promoting renewables and prosumers. Though ambitious, this legislative package has not fully lived up to its promises yet…

Amongst the good surprises of this winter package, UFE particularly welcomes the promising “social” and industrial component. UFE has underlined on several occasions the necessity to support the employment and skills transformation in the energy sector, as well as the economic changes for the regions going through the energy transition. The European Commission wishes to enhance the European industrial potential in terms of innovation in low-carbon technologies, and proposes setting up targeted industrial platforms aimed to promote synergies between sectors (energy, transport, digital) and integrate new actors, social partners and citizens. Two Blueprints for Sectoral Cooperation on Skills have notably been announced, respectively for renewable energy and for the construction sector. These proposals bring substantial added value, especially as they reflect a broader understanding that the energy transition is not exclusively a “top down” phenomenon but that territories and industrial actors also have a key role to play in it, and should consequently be fully equipped to contribute to this transition.

An efficient industrial policy also relies on having an adapted regulatory framework, in order to trigger and finance investments in low-carbon technologies. This is why the Clean Energy Package is also focusing on the implementation of the 2030 energy and climate objectives in terms of energy efficiency and the promotion of renewable energy.
Here again, the Commission’s proposal presents real progress. It indeed develops a market environment that is more flexible, setting the framework for trading closer to real time whilst encouraging greater participation from, and incrementally integrating consumers and renewable energy. Such integration comes together with new rights for consumers towards fair and enhanced participation in the market. Regarding energy efficiency, the European Commission has included stronger provisions for the renovation of existing buildings; such focus is to be welcomed as buildings represent the second source of fossil energy consumption in Europe.
However, without a strong carbon signal and in a context of low fossil energy prices, one may wonder about the economic efficiency of the new framework proposed. Considering the current carbon price of about 6€/tCO2, carbon and oil are likely to remain competitive for quite some time. A more ambitious energy efficiency objective (30%) could therefore be more costly for consumers and counterproductive for achieving the climate ambitions. The same goes for the deployment of flexibility sources (storage, demand response), which are necessary for enabling and supporting the increasing integration of intermittent energy sources and limiting CO2 emissions. The forthcoming adoption by the ENVI Committee of the European Parliament of the legislative report on the EU ETS reform will therefore be crucial, yet nothing guarantees that the report will be ambitious enough. We should know more about it next Thursday December 15th.

In order to facilitate a decentralized and low-carbon energy transition, the European Commission coherently addressed the issue of having efficient short-term markets. It nonetheless failed to tackle the issue of long-term signals.
Indeed, a market design that exclusively relies on short-term prices and a very low CO2 price will not provide the visibility necessary to guarantee European consumers a safe and affordable energy. At UFE’s initiative, 8 national electricity associations from France, Germany, Belgium, the United Kingdom, Ireland, Italy, Portugal and Spain came together last May and called the European Commission to rethink its energy market design so as to reveal both the value of low-carbon energy (i.e. with optimized short-term markets) and the value of capacity.
The Commission’s response to this issue mostly focuses on reinforcing regional cooperation, so as to optimize the use of resources and trade at the European level. Although praiseworthy, the European Commission’s proposal goes too far.
On the one hand, the Commission is initiating a substantive transfer of competence, if not challenging the principle of subsidiarity concerning the assessment of the needs and tools necessary to ensure Security of supply at the Member States level. It is worth recalling that the heterogeneity of the approaches adopted in Europe stems from objective national specificities, notably in terms of risks for security of supply and electricity markets conditions (consumption peak, general use of renewable energy, difficulties stemming from investment cycles).
In a context of transition towards a more variable and decentralised energy system, UFE would like to stress the key role played by transportation and distribution system operators, which ensure the stability of the electricity system. Transferring operational responsibilities to the “macro-regional” level should therefore be carefully assessed in order not to undermine the system’s resilience, and especially considering that real benefits of such transfer for the internal energy market are still to be proved.
On the other hand, the rules on capacity mechanisms presented in the package are paradoxically likely to reinforce the existing regulatory instability. This would precisely undermine any long-term visibility for market players and the triggering of investments necessary for the European security of supply.

A legislative package that can be further improved

Overall, for this new step in the European energy transition to be a socio-economic and industrial success, two measures should be taken into consideration in priority. First, an ambitious reform of the EU ETS should be the main driver to reach ambitious energy efficiency and renewable energy objectives in a cost-effective way. UFE therefore wishes to stress the great responsibility on the ENVI Committee’s shoulders, which will adopt its position next December 15th.
Second, the Energy Union should review its proposal and develop a regulatory framework that provides stakeholders with a strategic vision fit for their investments. Such vision would notably enable the introduction of capacity mechanisms that will contribute to ensuring the security of supply in the EU. In parallel, more emphasis on the socio-economic perspective of the energy transition is necessary for the transition to live up to its ambition in terms of growth and employment! 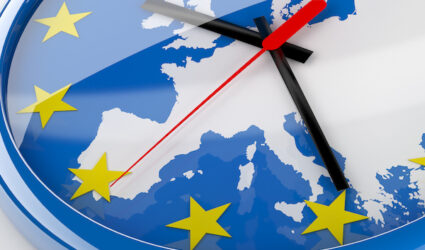 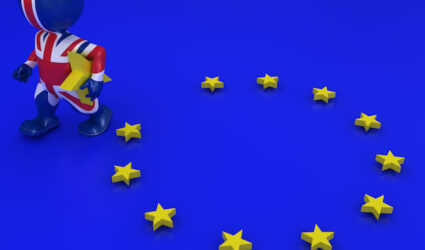 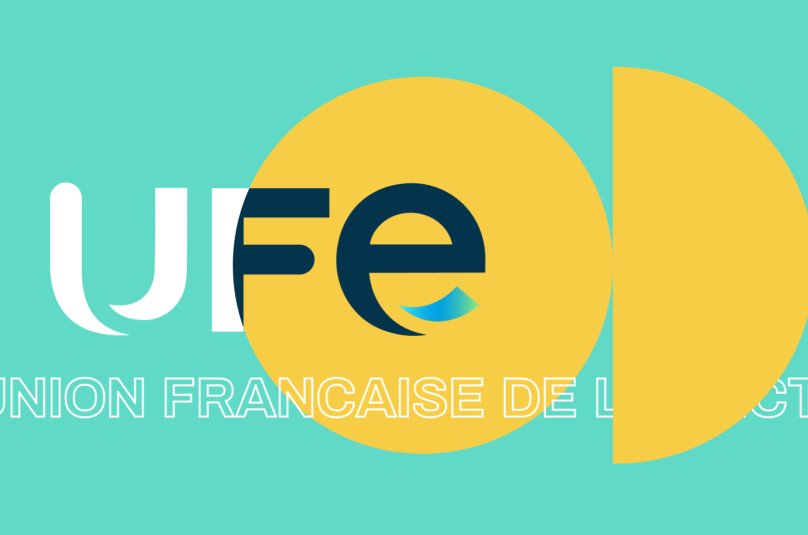 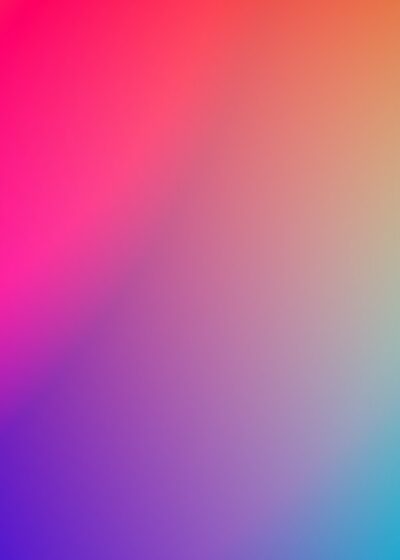